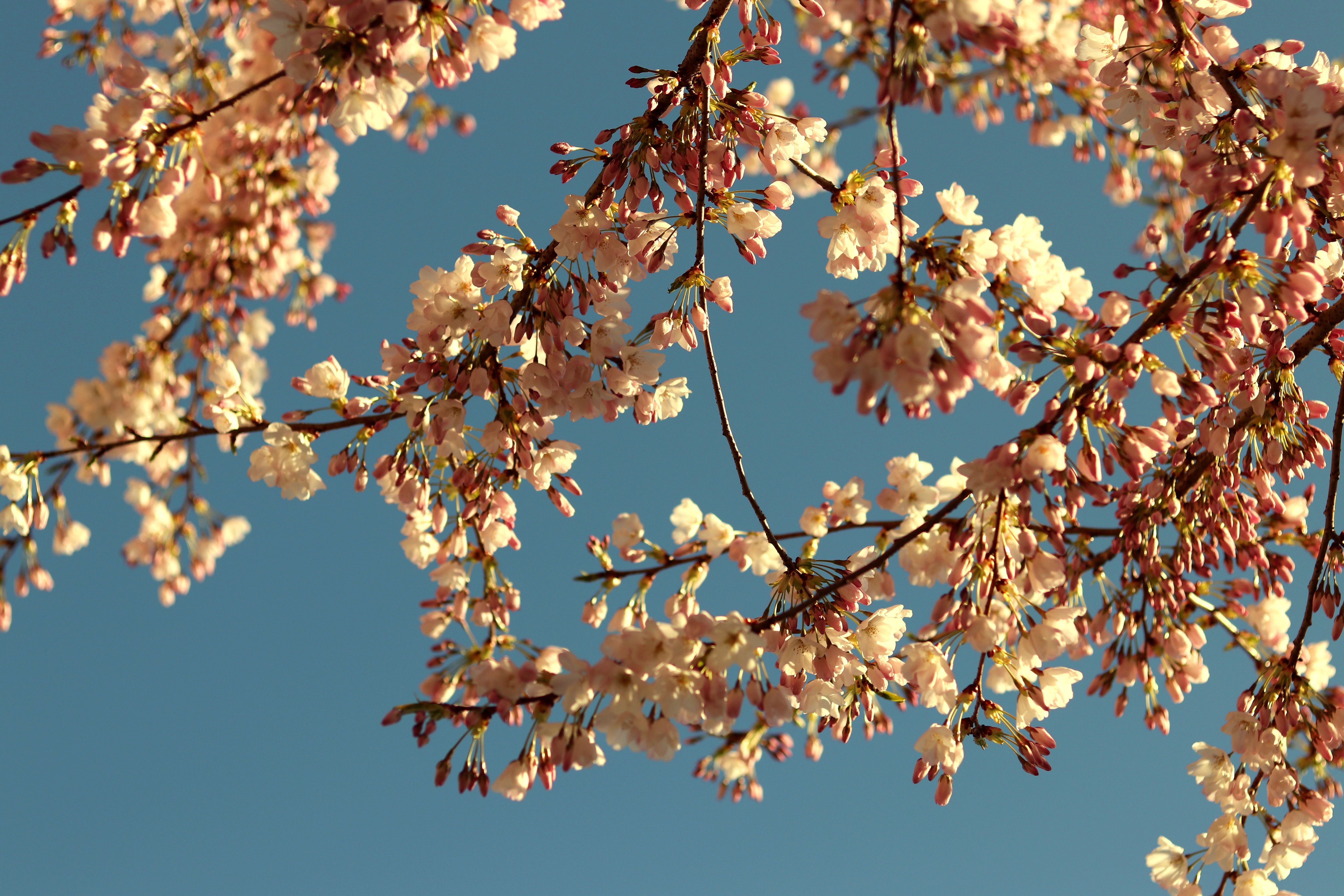 Markets breathed a sigh of relief in March, helping ease some of the pressure in what turned out to be a volatile first quarter of the year.

Despite ongoing concerns surrounding inflation, interest rate hikes, and the Russia - Ukraine war, markets experienced a mid-month relief rally which pushed US stocks higher in March. Following the reversal, major indices closed the month in positive territory with gains of 3.58% for the S&P 500, 3.41% for the tech-heavy Nasdaq, and 2.36% for the Dow Jones Industrial Average.

With the positive movement, markets have recovered the losses (and then some) from the initial shock of the war, but remain negative year-to-date. As we begin the second quarter of 2022, investors will continue watching inflation data and interest rates as many experts believe these factors could have a major impact on US stock market direction throughout the remainder of the year.

Overseas, stocks lagged behind as the ongoing war has caused more stress to countries in closer geographic proximity. Developed international stocks were able to close the month slightly positive with a gain of 0.67%, but emerging markets fell 3.26%. China’s decision to shutdown major cities amid another Covid outbreak especially weighed on emerging market stocks during the month.

While riskier asset classes were mostly positive in March, bonds continued to slump. The 10-year Treasury yield soared higher from 1.83% to 2.32%, causing aggregate bonds to lose 2.78%. It’s been a tough year for bonds so far, but there is a silver lining. Higher starting yields today mean higher expected returns in the future (though there could still be some continued volatility in the near-term).

Overall, the first quarter of 2022 was somewhat negative, but maybe not quite to the extent as what major headlines have indicated. While it’s never enjoyable to watch markets move lower, this is a normal part of investing over the long-run. In fact, the S&P 500 has been negative in about 30% of quarters over the past 50 years. Good news is that markets are much higher than they were 50 years ago, even with these normal quarterly speed bumps along the way.

On March 16 the Fed announced a 0.25% interest rate hike, in line with expectations.

More importantly, the committee provided some insight into the expected path ahead, projecting rate hikes in each of the six remaining meetings this year (next up is May 4).

This is important because the fed funds rate can flow through to interest rates throughout the economy, from credit cards to mortgages.

As the Fed looks to combat accelerating inflation, investors are watching to see if they can walk the tightrope. Hike rates too slowly and inflation could linger, but hike rates too quickly and economic growth could turn sluggish.

The Oracle of Omaha strikes again.

The deal may be surprising as Buffett has been openly expressing frustrations about a lack of new investment opportunities and larger acquisition targets (this marks Berkshire’s largest trans-action in six years).

However, the nature of the company in the deal is much less surprising. Insurance companies make up about a fifth of Berkshire’s profits (it already owns Geico among others).

Buffett stated "Berkshire will be the perfect permanent home for Alleghany, a company that I have closely observed for 60 years.”

Who says you can’t teach an old dog his old tricks?

●     Play ball! After a 99 day lockout, baseball is back. Opening day this year will be April 7, just about a week later than normal.

●     The Boston Marathon, the world’s oldest annually run marathon, made its debut in April 1897.