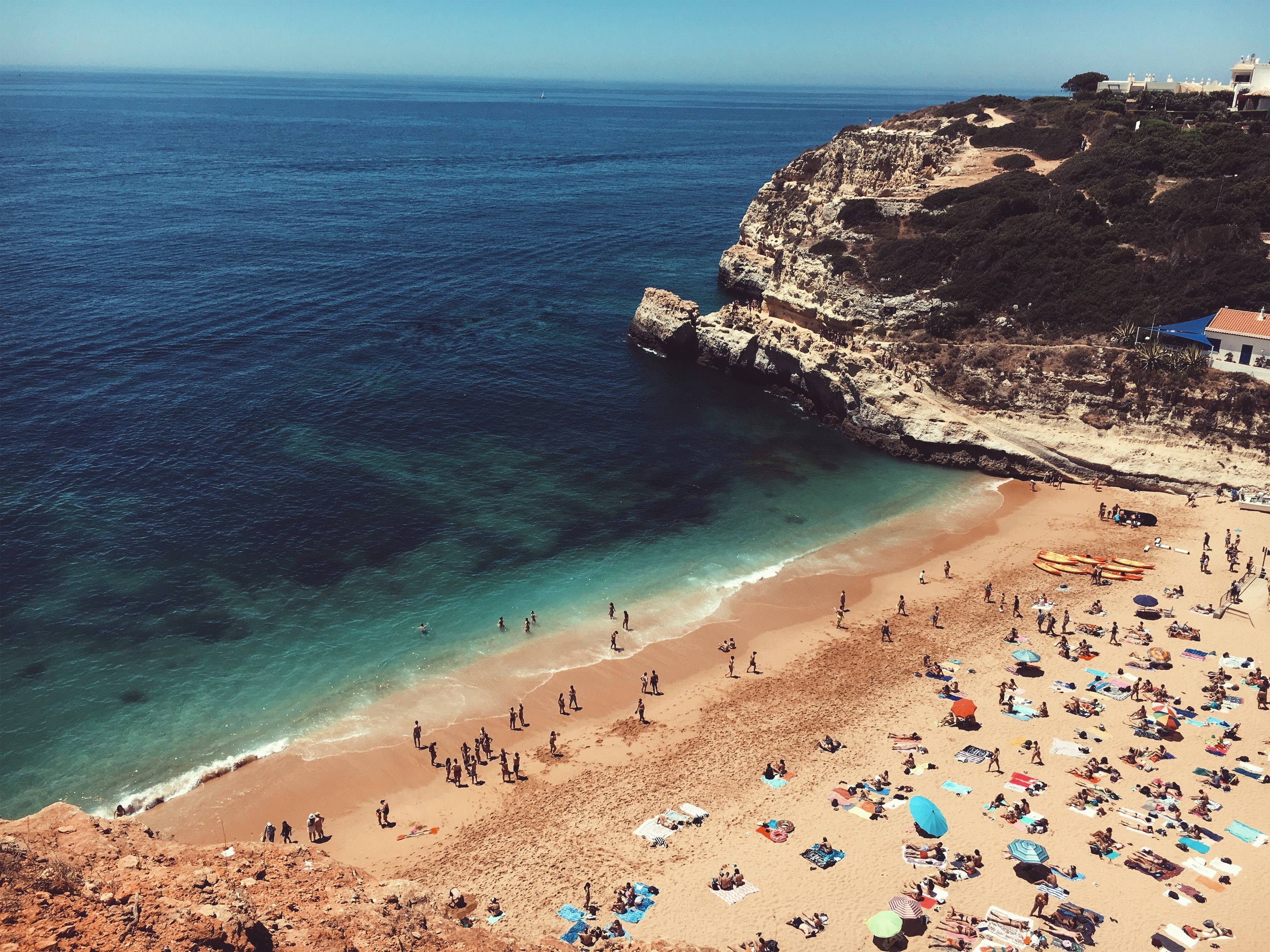 May was another roller coaster of a month for markets, with major indices closing mixed after a tough start.

While many of the concerns both domestically and internationally have persisted, the market de-cline mostly flattened in May. The long-lasting effects have caused a drop in consumer confidence, but the market still saw a little reprieve from a harsh April. The S&P 500 and Dow Jones Industrial Average narrowly avoided losses thanks to a furious late month rally, closing up 0.01% and 0.04% respectively. However, the Nasdaq once again lagged behind, dropping 2.05%.

Despite global inflation and the coinciding monetary policies being implemented, as well as the continued lockdowns in China, foreign markets saw an uptick in returns. Developed international stocks saw a 1.65% increase and emerging markets gained 0.46%. While promising, stocks overseas have largely continued to lag US companies over the past year, and investors are looking for a more definitive secular shift before fully trusting international investments again.

There was not much movement in the 10-Year Treasury yield as it closed at 2.85%, down slightly from 2.89%. As a result, the aggregate bond market had a turnaround from last month with a 0.64% gain, marking the first positive month of 2022 for the asset class. While rising rates created a headwind for bonds to start the year, they may be beneficial for higher expected future re-turns over the long-run. Thus, fixed income could continue to stabilize if rates are able to remain range-bound for the foreseeable future.

The aforementioned dip in consumer confidence widely stems from the continued concerns related to inflation and a potentially slowing economy. With that being said, May still showcased various positive economic indicators. For one, the labor market is strong with no anticipated change in the low unemployment rate. Additionally, even though higher costs may have reduced some planned big-ticket purchases, spending has remained strong in areas such as dining out, attending events, and traveling. This is a good sign as consumer spending is one of the primary drivers of the economy in the long-run.

2022 has been a year of uncertainty so far, but investors are hoping these bright spots can help support markets as we move into the summer.

Gas prices got you down?

Even when taking inflation into consideration, gas prices are very lofty. To the point that over Memorial Day Weekend, the national average price per gallon reached record highs of $4.62, including seven states that average over $5.00.

Part of this comes from higher demand—summer and everyone’s travel plans are upon us—but there also continues to be shortages in supply due to the war and reduced refining capacity in the United States that dates back to the beginning of the pandemic.

Unfortunately, that may mean steady or even slightly higher gas prices in the near term, so you may have to continue to be strategic with how you plan your trips. Experts are expecting to see an uptick in carpooling and combining errands as individuals look to offset the higher cost of transportation.

Might even be time to dust off the old bike!

While the Ukraine and Russia conflict continues, further East another potential invasion may be on the horizon.

After World War II, fighting between the communist and nationalist parties broke out in mainland China. The communist party ultimately won and the nationalists fled to Taiwan. While they view themselves as a sovereign nation, many others do not, including China. Going back to last fall, China’s president Xi Jinping said that reunification with Taiwan must happen, even if that involves military force.

Whether or not the U.S. would step in to help is unclear, but the potential negative impact on the economy still looms. Taiwan makes the computer chips that power much of the world’s electronic equipment that is used every day. If tensions continue to rise, there could be a disruption in production, which is something tech stocks are hoping to avoid with an already tight supply chain adding to the rough start to the year.

-The first ring-shaped donut was invented in June 1847.

-There are 4,360,000 cubic yards of concrete in the Hoover Dam, which is enough to pave a standard highway from California to New York.

-Why should you take an extra pair of socks when you go golfing? In case you get a hole in one… Don’t forget Father’s Day on June 19!