It was another wild month for US markets, but in a positive way this time.

After a sharply negative September, stocks said ‘hold my pumpkin-spice latte’ as markets charged higher in October. The Dow Jones Industrial Average notched its strongest monthly gain since 1976, posting a 13.94% gain. The S&P 500 and Nasdaq were also positive, adding 7.99% and 3.90% respectively.

With the outsized gains, it was the largest month of relative outperformance for the Dow compared to the Nasdaq since 2002 as value continues to dominate growth this year. The rally was largely driven by speculation that the Fed may start to slow its rate-hike pace sooner if economic data continues to soften.

While US stocks pushed higher, it was more of a mixed bag overseas. Developed international stocks followed the positive trend, but lagged their US counterparts gaining only 6.08%. However, emerging markets ended the month slightly lower, falling 2.85%. Chinese stocks in particular pulled the asset class lower as the country’s “Zero Covid” policy has resulted in numerous lock-downs, disrupting economic activity.

While October provided a much needed breather for broad stock markets, future returns still appear to be dependent on the Fed’s decisions regarding rate hikes to tame inflation. If the Fed re-mains on its current more aggressive path, it’s not unreasonable to expect some further volatility before a more sustained rally. With the ongoing uncertainty in markets, having a plan you can stick with puts you in the best position to weather whatever lies ahead.

An automaker, aerospace corporation, and social media company walk into a bar…

No, this isn’t the start of a bad joke. As of October 27, Elon Musk (who also owns Tesla and SpaceX) has officially become the owner of Twitter.

The journey to get to this point has been complicated to say the least. Musk had initially acquired a large stake in Twitter and eventually signed a deal to buy all of it. He then tried to back out, but Twitter sued him to enforce the contract. Just ahead of the trial, Musk flipped again and said he would buy the company at the original price.

While it’s only been a few days, Musk has already fired multiple executives including former CEO Parag Agrawal.

Looking ahead, layoffs are expected for a large percent of staff in attempt to improve profitability as social media giants have been struggling.

In 1990, Margaret Thatcher resigned as prime minister of the UK after holding the position for 11 years - the longest tenure in modern history.

Fast forward to 2022, and Liz Truss officially resigned just 49 days after taking the spot - making it the shortest tenure ever.

What exactly happened to result in such a quick turnaround? Truss, along with her finance minister, launched a “mini budget” plan that proposed lowering income taxes and increasing in spending.

With inflation already out of control, this upset markets and caused some financial panic as the pound plummeted. Due to the severe reaction, Truss walked back the plan trying to clean up the mess, further diminishing her authority.

The UK is now looking at their fifth prime minister in just six years. Per a British newspaper, turns out a head of lettuce had a longer shelf-life than the remainder of her term after all…

-The Easy-Bake Oven was first released in November 1963. Can it cook a turkey?

-Sweden has more islands than any other country in the world, with over 200,000 (though fewer than 1,000 are inhabited).

-When preparing for hibernation, bears enter a medical state called hyperphagia in which they are constantly eating and can gain up to four pounds… per day!

-The 2022 midterm elections will be held on Tuesday, November 8 - don’t forget to vote!

The information presented is not investment advice - it is for educational purposes only and is not an offer or solicitation for the sale or purchase of any securities or investment advisory services. Investments involve risk and are not guaranteed. Be sure to consult with a qualified financial adviser when making investment decisions. 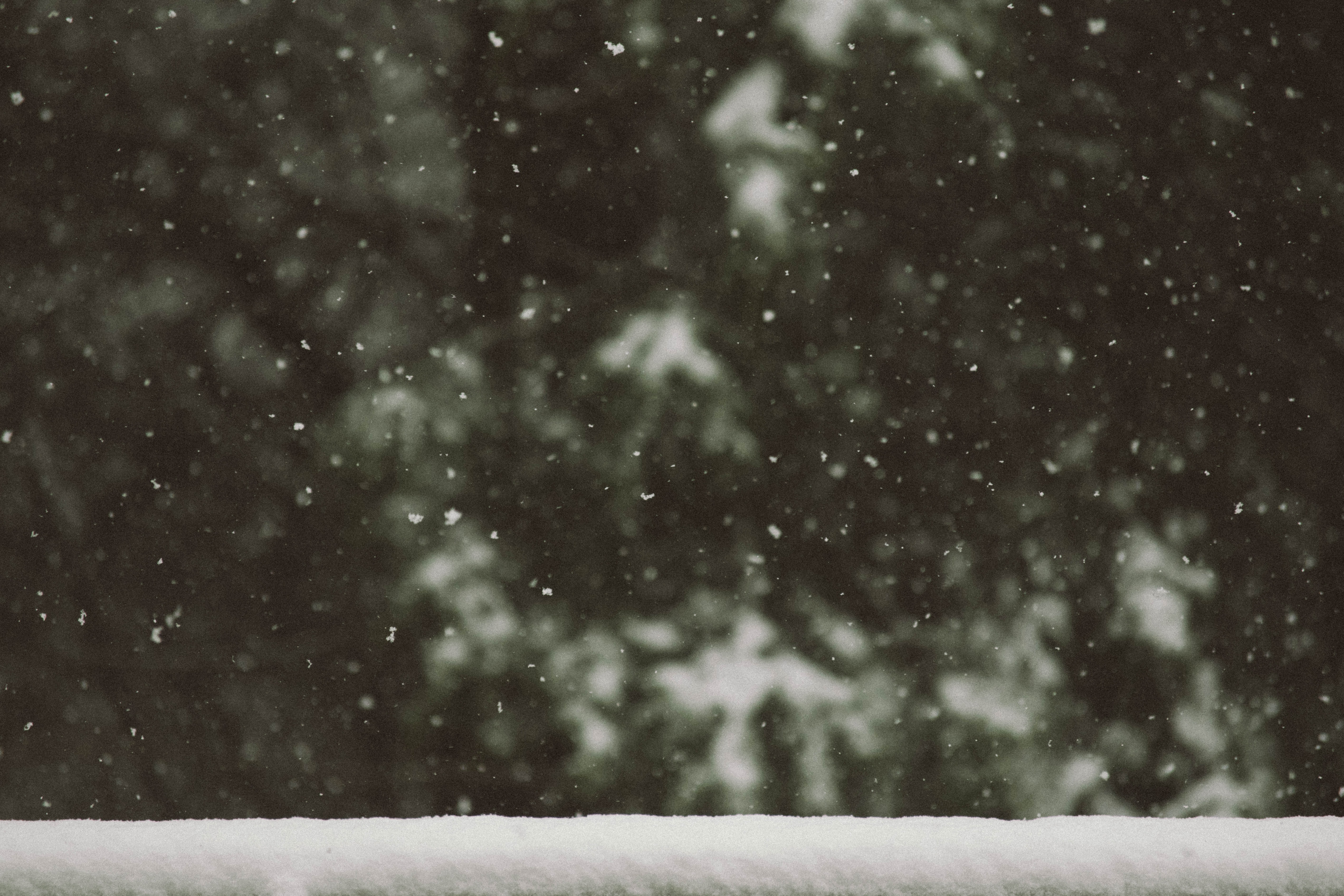 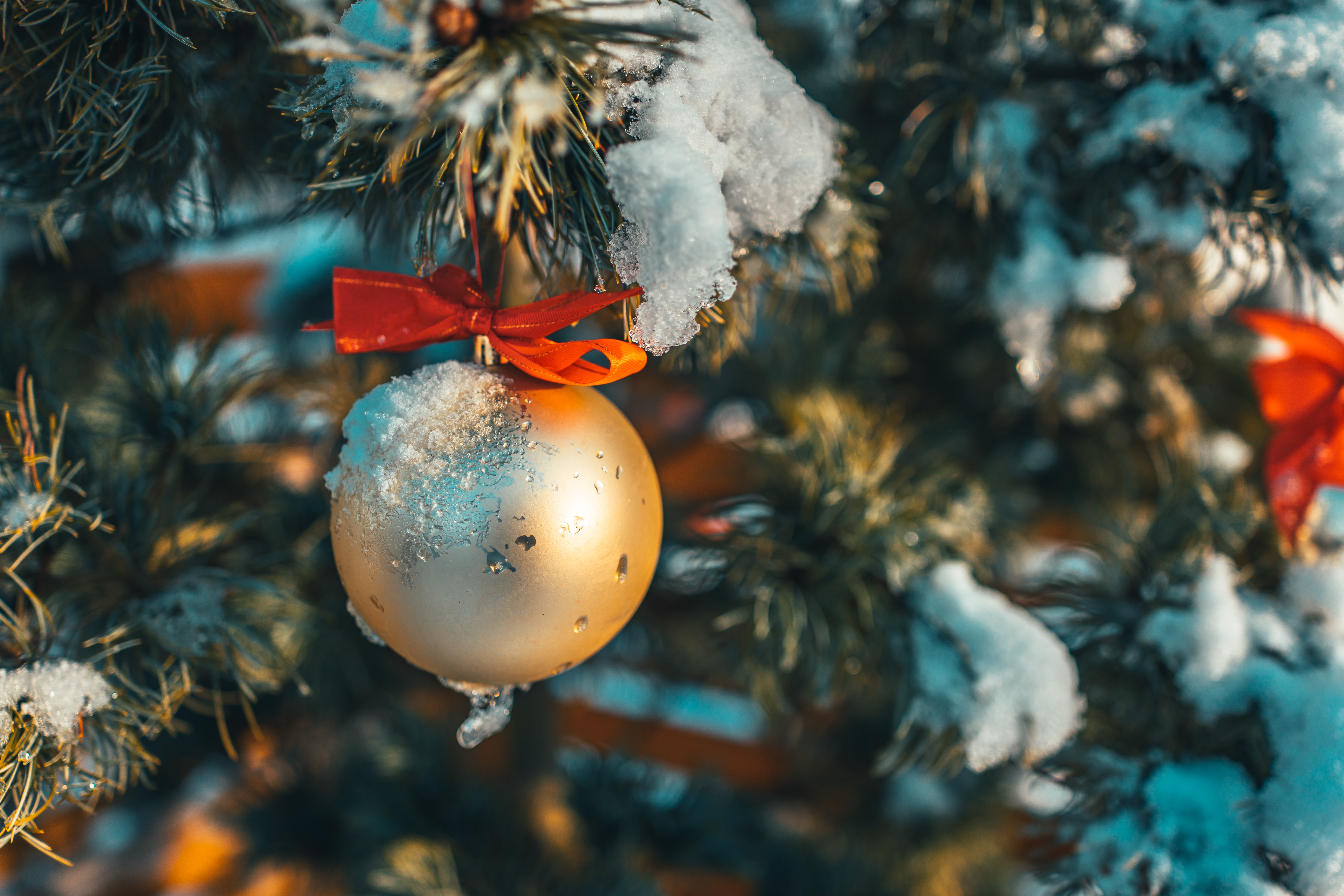 Let's explore how you can prepare for life after work.

This isn’t market commentary, it’s Nick’s thoughts to help you make sense of what’s going on in the financial world.