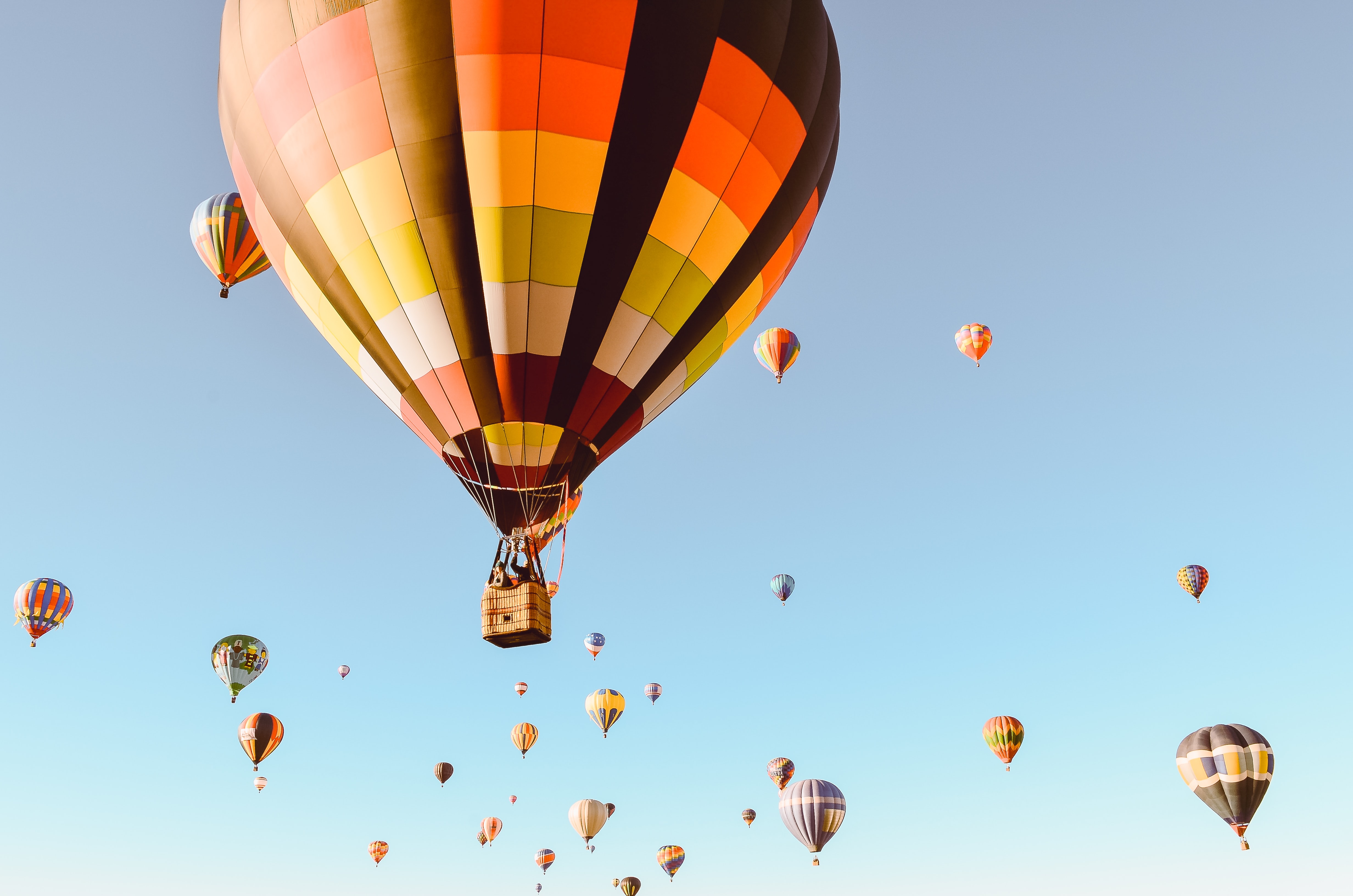 A Deeper Dive Into Inflation

The Labor Department recently announced an inflation rate of 8.5% from March 2021 to March 2022, marking the greatest single year increase in over 40 years. Inflation is running significantly higher than the Federal Reserve’s 2% target which is believed to represent an efficient balance between maximum employment and stable prices. Right now though, the rise in the consumer price index is leading to higher costs for gas, groceries, and many other goods and services. So what’s behind the ongoing runup in prices?

There have been significant interruptions in the global supply chain since the pandemic began. When the world went into lockdown, many jobs and processes were put on hold. This was not felt as much at first because many people were staying home and only purchasing necessities. As things reopened though, and consumer demand increased, producers in many industries struggled to find the materials they needed and employees to do the work. This lag caused delays in delivery time and an increase in labor and supply costs, which were passed through to the end user. Unfortunately, the war in Ukraine has further propagated these effects, particularly in the energy and food sectors, and may increase the length of time investors are affected by high inflation.

Will Inflation Continue to Rise?

Predicting inflation, even in ‘normal’ times is not easy. However, at the current rate, with inflation outpacing wage increases and household savings being dipped into, people are becoming more selective with how they spend their money. Demand should decrease and spending habits will likely be more constrained, which means suppliers can reduce the amount of materials purchased and not pay a premium to keep up with delivery times. Lower costs means lower prices. Additionally, last month the Fed approved their first interest rate increase in over three years, with plans for six more increases throughout the year.

These factors should help slow the economy and drive down inflation. While the impact won’t be immediate, some economists believe inflation is at or near its peak and thus will begin a downward trend soon. However, other experts believe the Fed has waited too long to implement the increased rates, and worry aggressively raising rates now may trigger a recession.

What Does This Mean for the Stock Market?

In general, rising interest rates can have a negative short-term effect on stock market performance. When savings accounts and money markets have more attractive returns, there is less of a need for the added risk that comes along with investing in stocks. That doesn’t mean you have to rush to pull all your money out of the market though. There will be ups and downs based on a wide variety of factors, and over time markets tend to trend higher despite these speed bumps along the way. Looking at the 10 highest calendar year rates of inflation compared to the returns in the stock market, things have actually held up relatively well:

The returns for the S&P 500 in these 10 highest calendar years of inflation averaged around 10%, largely inline with the average over the past century.

Of course we don’t know exactly how markets will play out with the recent spike in inflation, but the most important part is having a plan in place that fits your risk tolerance, timeline, and goals. Planning ahead helps to reduce any reactive decisions based on short-term headwinds like inflation or interest rate increases, and additionally helps prepare you for spending in retirement, charitable giving, and more. 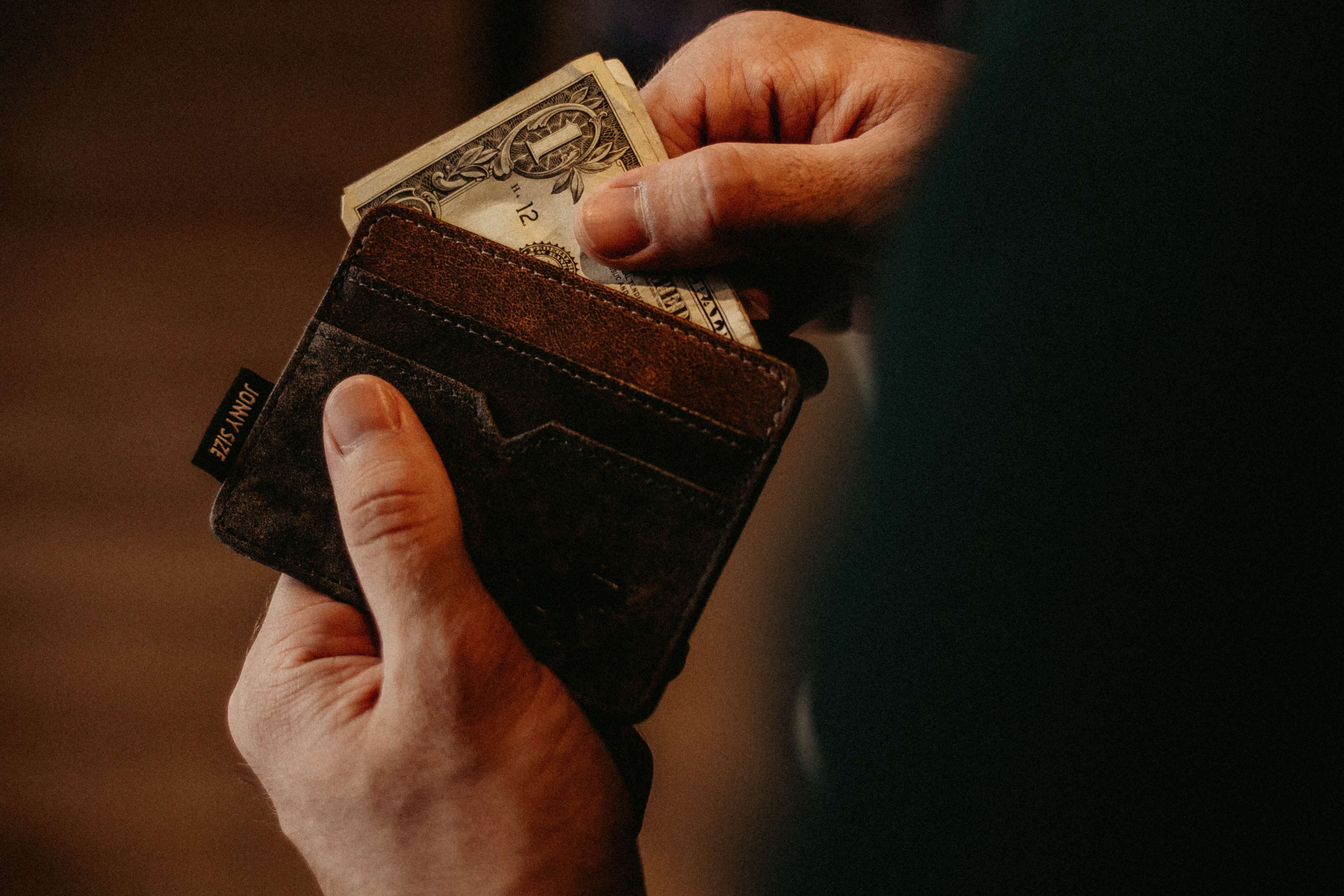 Should You Keep More Cash on Hand When the Market is Volatile?

A Deeper Dive Into Inflation 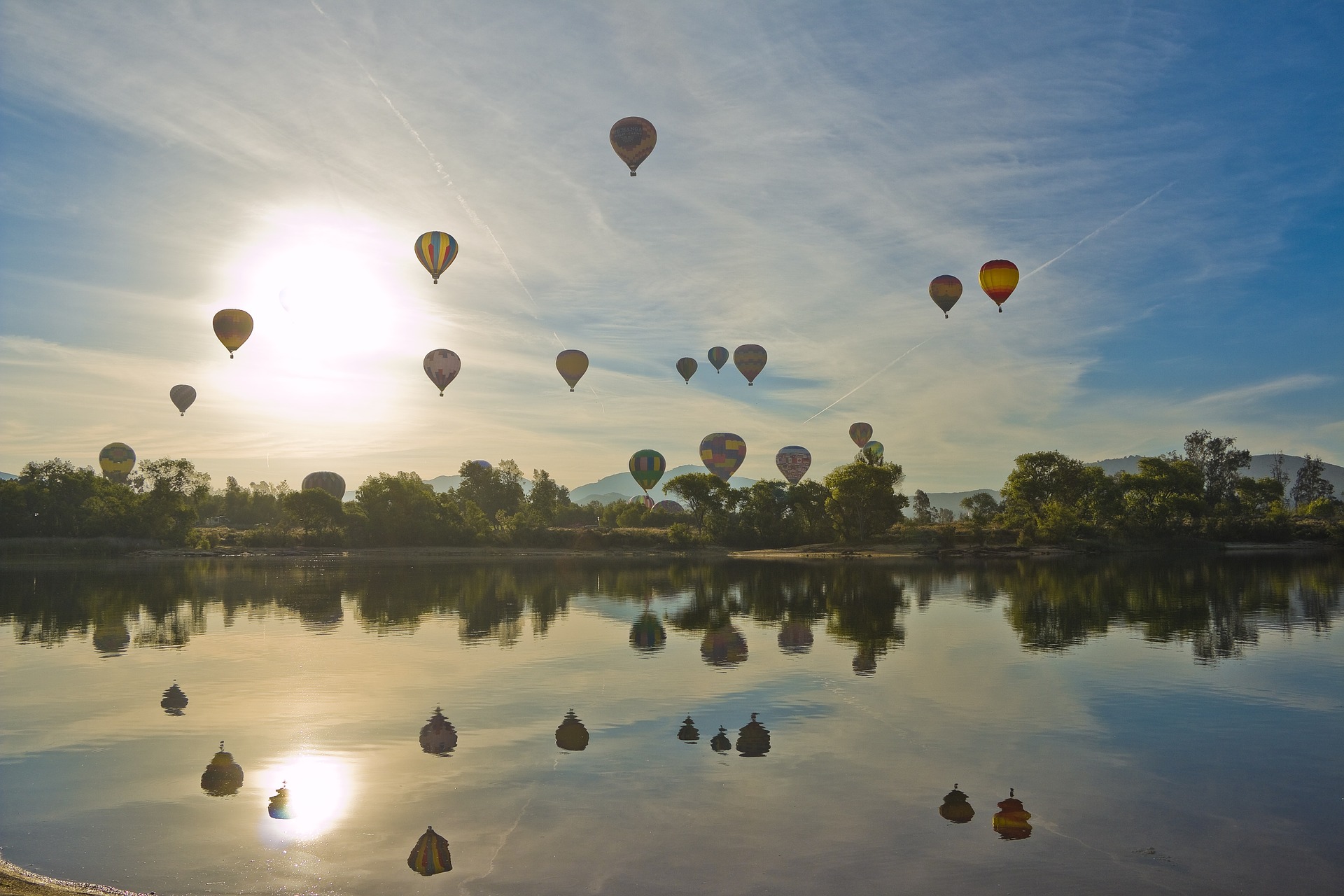