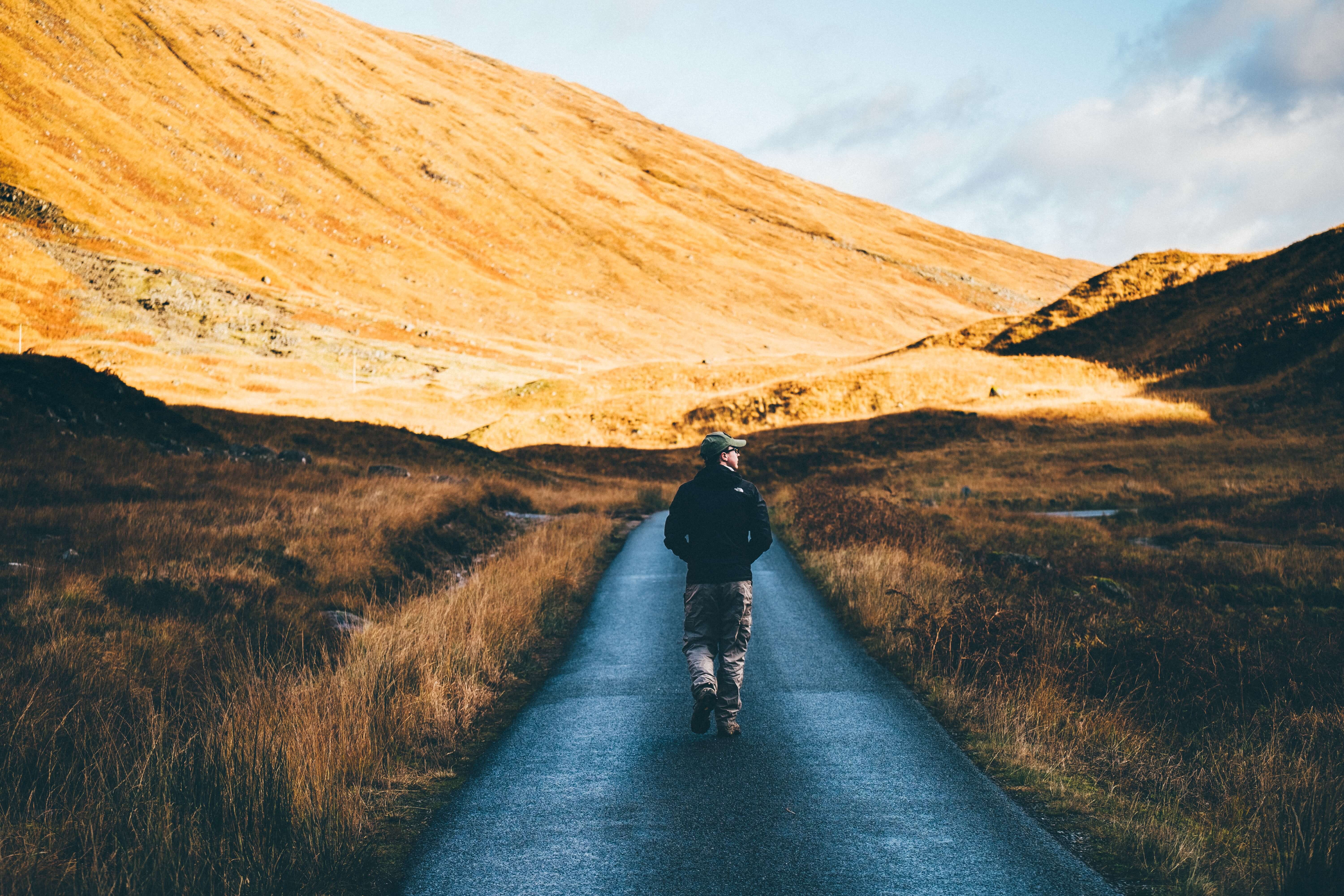 Sell in May and Go Away

Have you ever heard the saying, “sell in May and go away?” Originally dating back hundreds of years in England, and later popularized by The Stock Trader’s Almanac, the idea is that investments tend to perform worse in the summer months. Thus, one could theoretically avoid the drawdown by selling off their equity holdings and rebuying before the market trends back upward in late Fall. If only it was that simple!

The concept is not without some merit—historically the best six month period for returns on average has been November through April. However, this doesn’t mean that this strategy should automatically be adopted every year, especially without taking other factors into consideration.

Financial markets used to be far more impacted by the seasonality of farming and agriculture, which partly explains the past correlation with the down summer months. These effects have lessened as technology companies have become a much larger driver of markets in recent years.

While the pattern will certainly hold true in some years (just like with most indicators), it’s definitely not an every year occurrence. Looking at data from 2011 to 2020, there were four years in which the S&P 500 surpassed a 7% return, which could have resulted in a large opportunity cost if applying the sell in May strategy (and there were four additional positive returns, with only two negative periods).

There can also be large month-to-month fluctuations throughout the year. Take a look at the following graph, which shows that the average percent change by month is actually greatest in July, during the heart of what would be the sell-out period.

The data illustrates that following this old saying and avoiding stocks for half the year can lead to a lot of potential missed opportunities.

Ultimately, it is important to take a more holistic approach to investing, using data that is relevant to the current market environment when making portfolio decisions. Sticking to a sound investment strategy as part of an overall financial plan, rather than chasing old adages, is most often the best way to achieve your long-term financial goals. 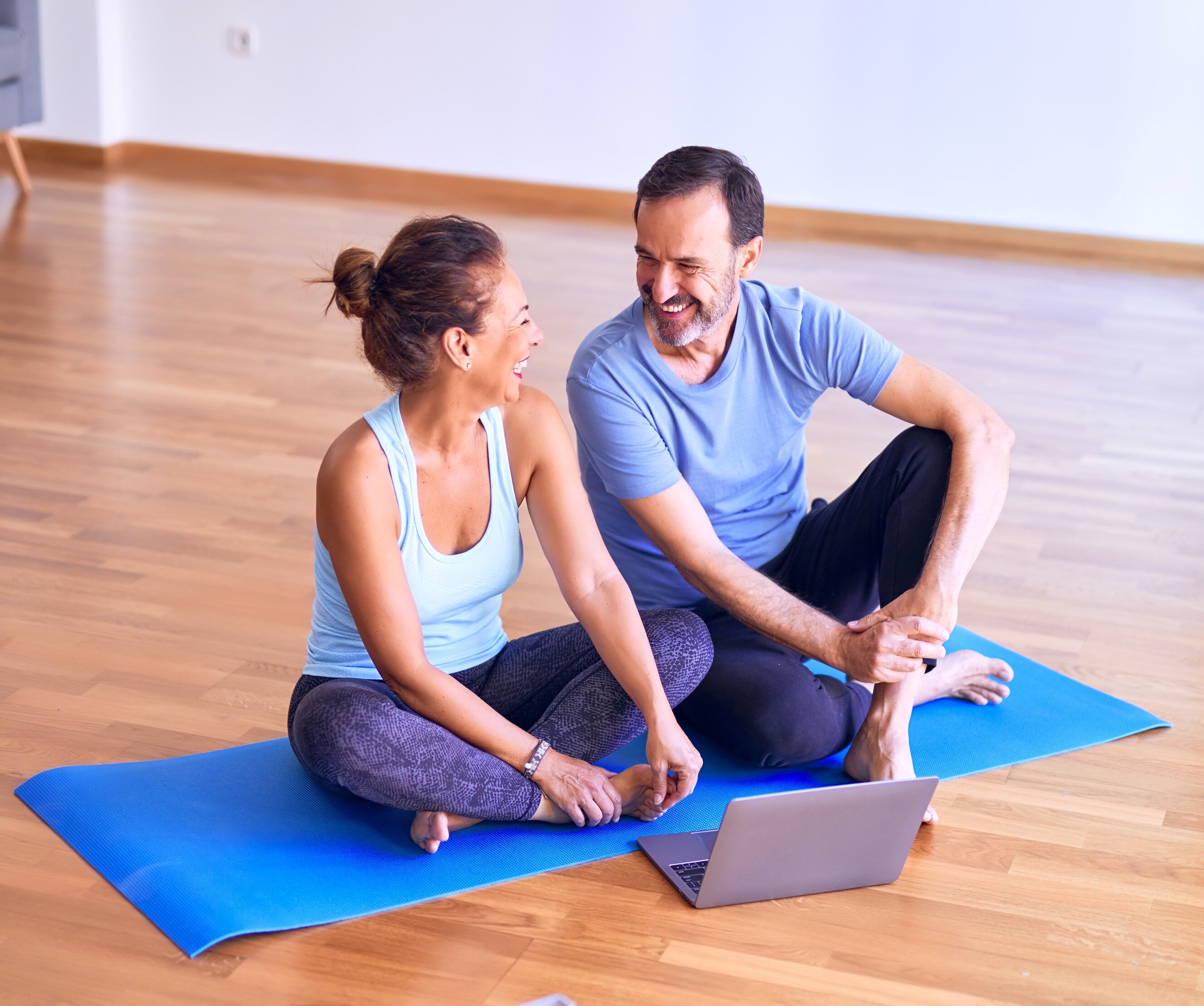 Pre-Retirement: 5 Considerations to Think About 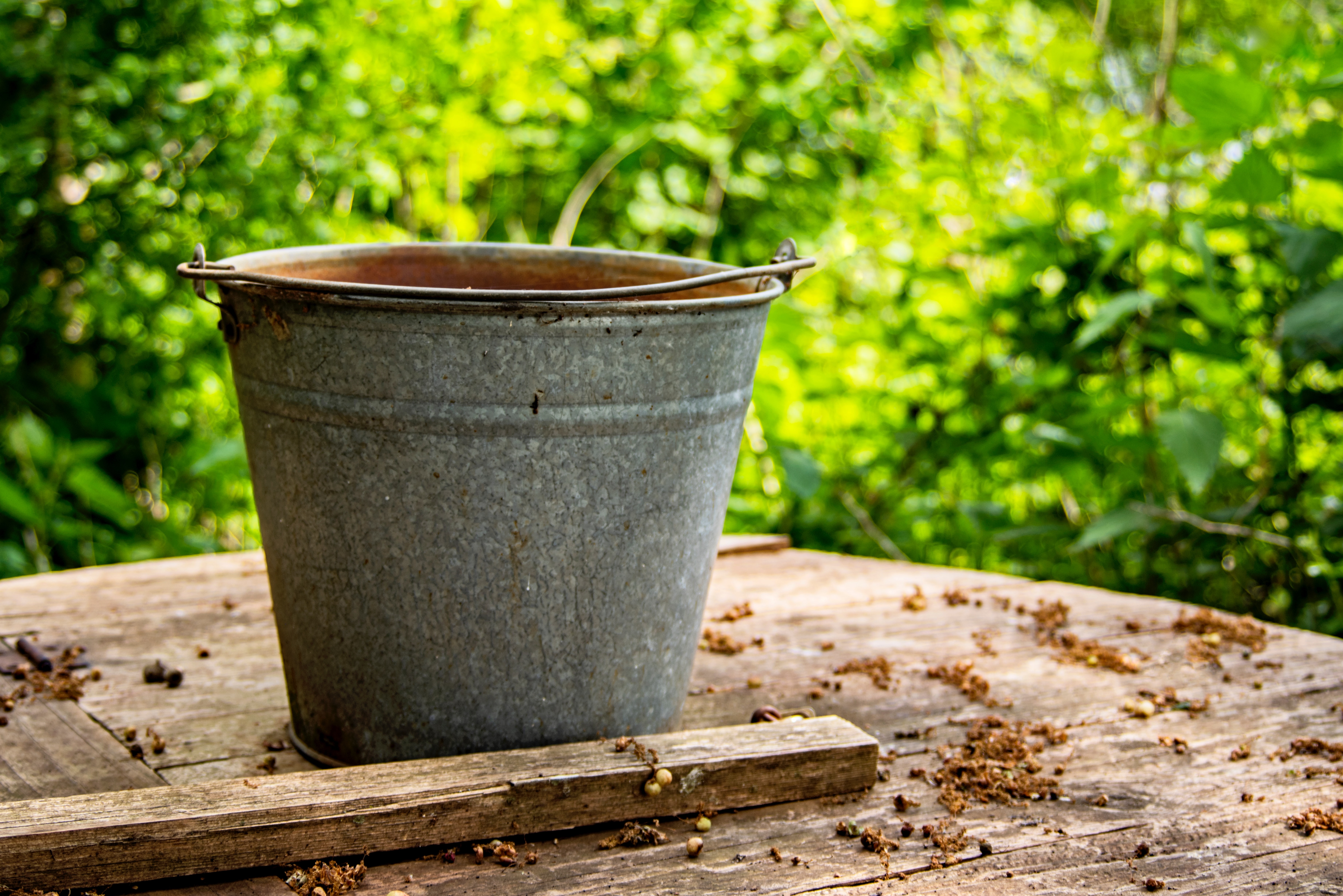 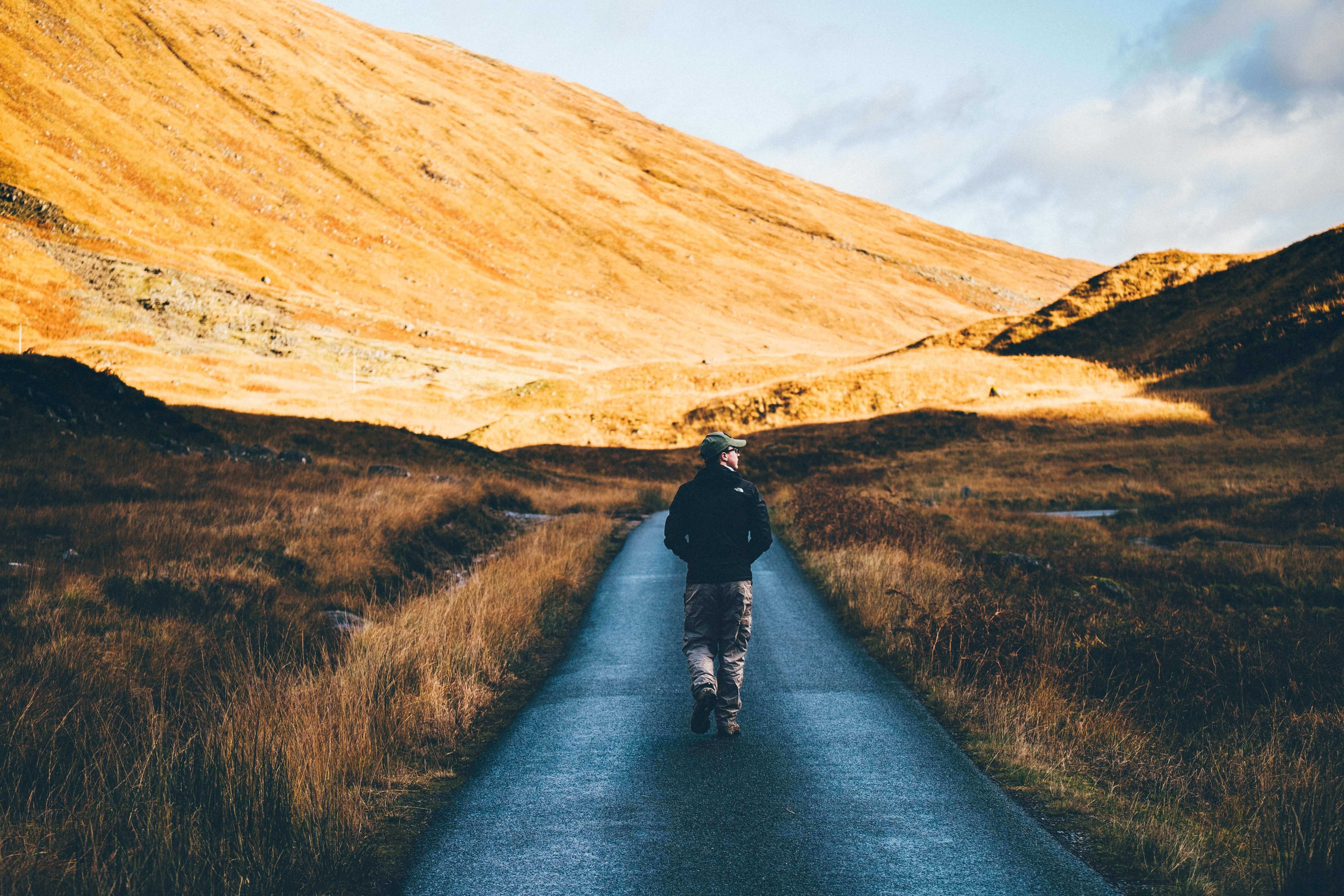 Sell in May and Go Away