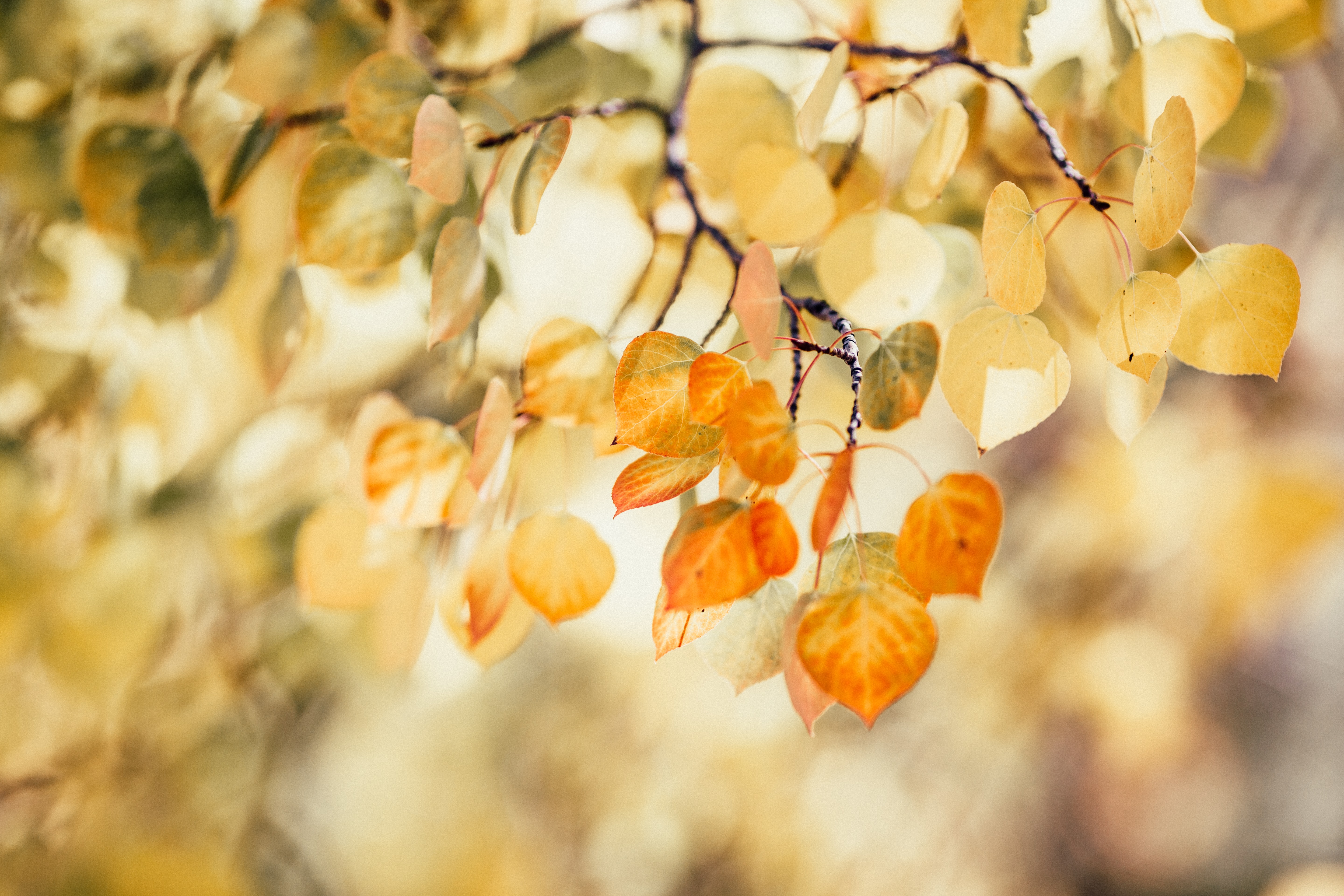 While international stocks closed the month positive, companies overseas continued to lag behind the US. Following the sharp Chinese tech sell-off in July, emerging market stocks were at least able to stabilize after another tough start to the month.

Bond markets ticked lower as the 10-year Treasury yield rose slightly from 1.24% to 1.30%. This snapped a four month winning streak, keeping aggregate US bonds in negative territory for 2021. Aggregate US bonds haven’t finished a year negative since the taper tantrum in 2013, when the index lost just over 2% (2013 is the only negative year on the books since the turn of the century).

As the summer winds down, investors will be turning their attention to key items like the infrastructure bill and employment data to see what unfolds in the last four months of the year.

What was lacking in scenery this year (the event was held virtually), was made up for with Fed Chair Jerome Powell’s speech.

Powell noted the economy had improved significantly since the pandemic began.

What this means – the Fed could begin tapering its asset purchases before the end of 2021 (since July 2020, the Fed has been buying $120 billion of bonds and mortgage-backed securities in attempt to suppress longer-term loan rates, spurring borrowing and spending).

What this doesn’t mean – Powell stressed this did not signal the Fed plans to raise its benchmark interest rate anytime soon. The decision for a rate hike is based on different and more stringent criteria, and isn’t likely to happen until at least 2022.

On August 10, a hacker pulled off what appeared to be one of the largest cryptocurrency heists in history, stealing over $600 million worth of digital tokens from the decentralized finance platform Poly Network.

Talk about a bad day for Poly… but then the mood shifted.

By August 11, the hacker had started returning the assets to Poly Network. Around a week later, the entire $600+ million had been returned.

So what exactly happened?

The hacker released a Q&A stating they found a bug in Poly’s system, wanted to expose it to developers, and took the funds to “keep them safe” (and also “for fun”).

Now, regulators and independent companies are racing to find ways to protect against further illicit activity in the quickly growing crypto space.