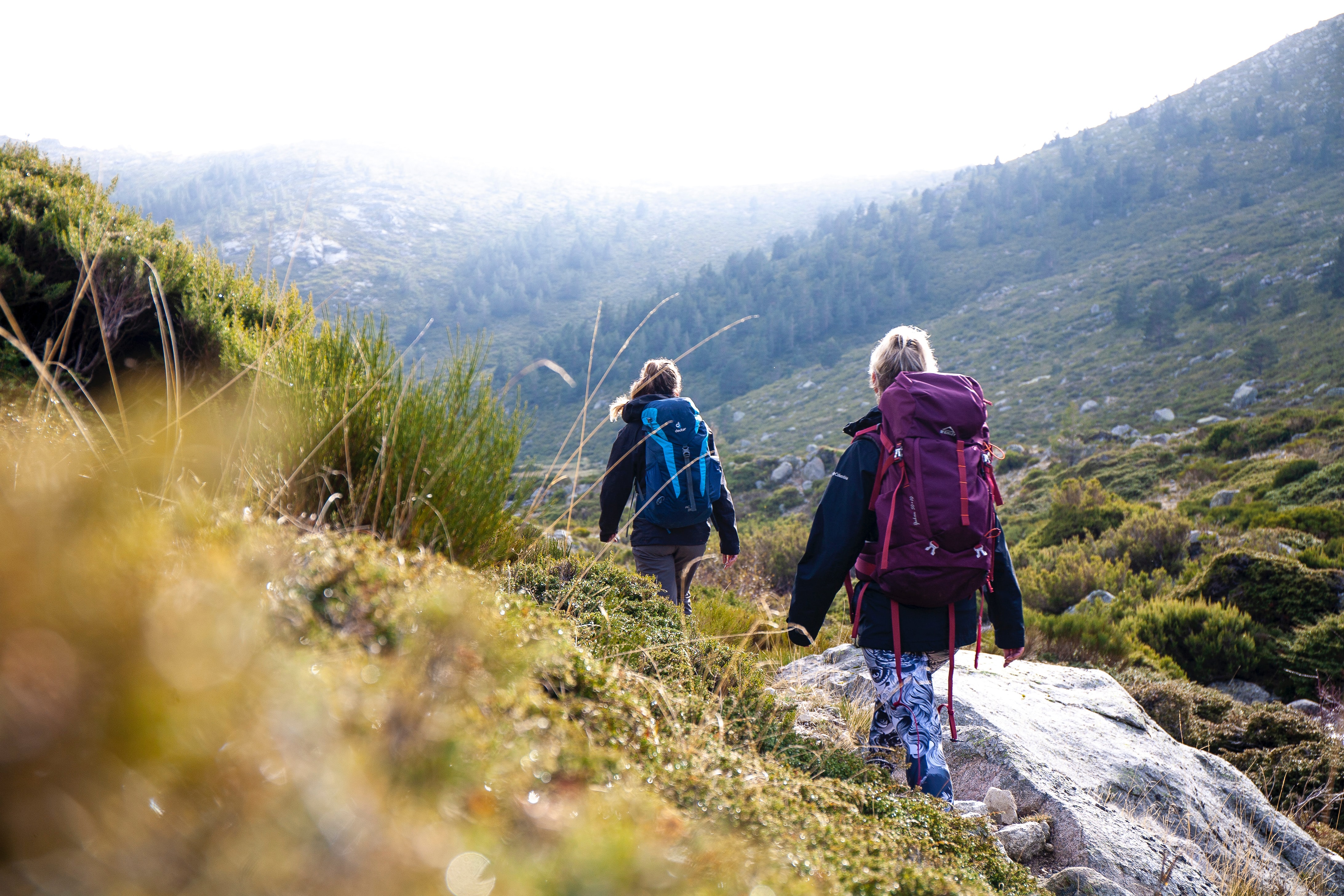 What to Expect During a Bear Market

As of the close of markets yesterday, the S&P 500 is down 18.2% from the early-January all-time-high.

The downward trend we have been experiencing so far in 2022 has brought the Index within a stones throw of a bear market (defined as a loss of 20% from previous high levels).

In fact, some indices, such as the tech-heavy Nasdaq 100 and the small-cap Russell 2000 have already crossed well into bear market territory.

With the ongoing market volatility and uncertainty, we wanted to touch on bear markets and what to expect going forward.

Bear markets are often triggered by different events and no two are the exact same, but the emotions we feel during each bear market tend to remain somewhat constant. It’s hard to see the light at the end of the tunnel in the midst of a market selloff, when headlines are mostly focusing on the negatives and prices are touching new lows.

This makes sense when we consider the loss aversion bias most of us are wired to have. There have been numerous studies that have shown the pain of losing is psychologically twice as strong as the pleasure of winning. So when markets are moving lower, these stronger negative emotions can make losses seem even worse as a whole.

Things could continue to get worse if inflation remains stubbornly high or if the Fed becomes more aggressive in raising rates, but they could also get better quickly if inflation begins to taper or if the Fed lowers their rate hike forecast.

The past can’t help us perfectly predict what will happen in our current situation, but it can help provide some perspective to the nature of bear markets as a whole. Going back to the 1940s after the end of WWII, we can see there have been 12 official bear markets for the S&P 500. On average, the decline lasted for 367 days before markets found a bottom.

Based on the data, once a bear market is triggered, future returns begin to look quite a bit better, especially as the time horizon increases. Most of the time, the year following the initial 20% loss is positive (this doesn’t mean there aren’t times when the losses continue for longer like in the 2000 dot-com bubble, but a 15.2% average 1-year return is better than the average returns for all market years). Once you zoom out to 3+ year time periods, returns are even more positive.

This data doesn’t even include the five times when the S&P 500 experienced a 19% drawdown but didn’t quite officially hit the 20% mark… In these five instances, the declines only lasted 183 days on average, and each of the following 1-year return periods from the bottom was positive. (Wanted to briefly point this out as the S&P 500 still hasn't officially crossed the 20% decline threshold at this point, and it has been 135 days since the last high mark).

-Bear markets eventually come to an end as time moves on

The takeaway? When markets are falling it can feel like there is no end in sight and everything will continue to spiral lower forever. This is why it’s so important to have a plan in place with a rules-based approach to decision making, helping keep your emotions balanced. Over time markets will eventually get better. Having an investment strategy you are comfortable with and sticking to your plan will help you stay on track toward achieving your long-term goals in the most efficient manner despite any temporary near-term setbacks. 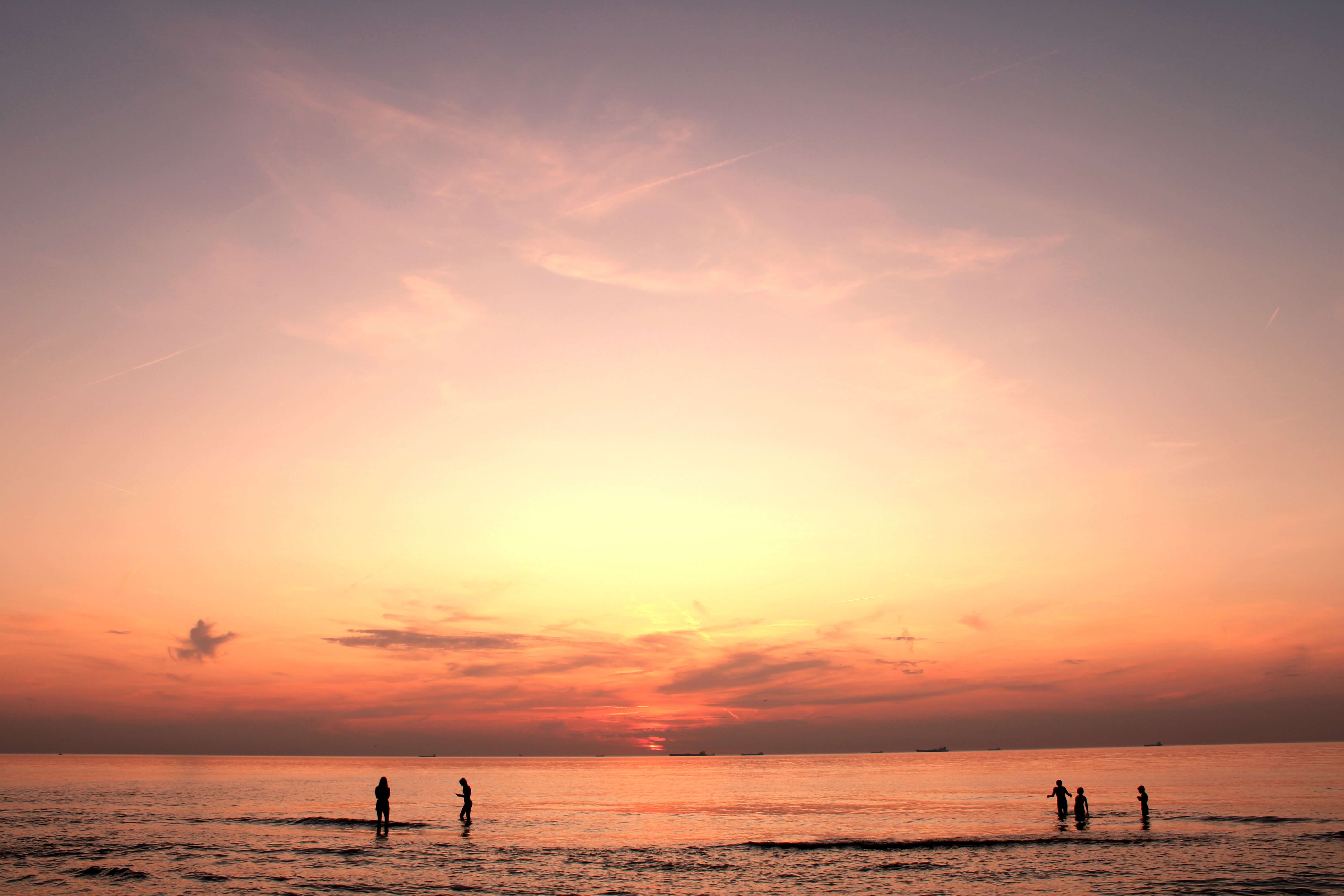 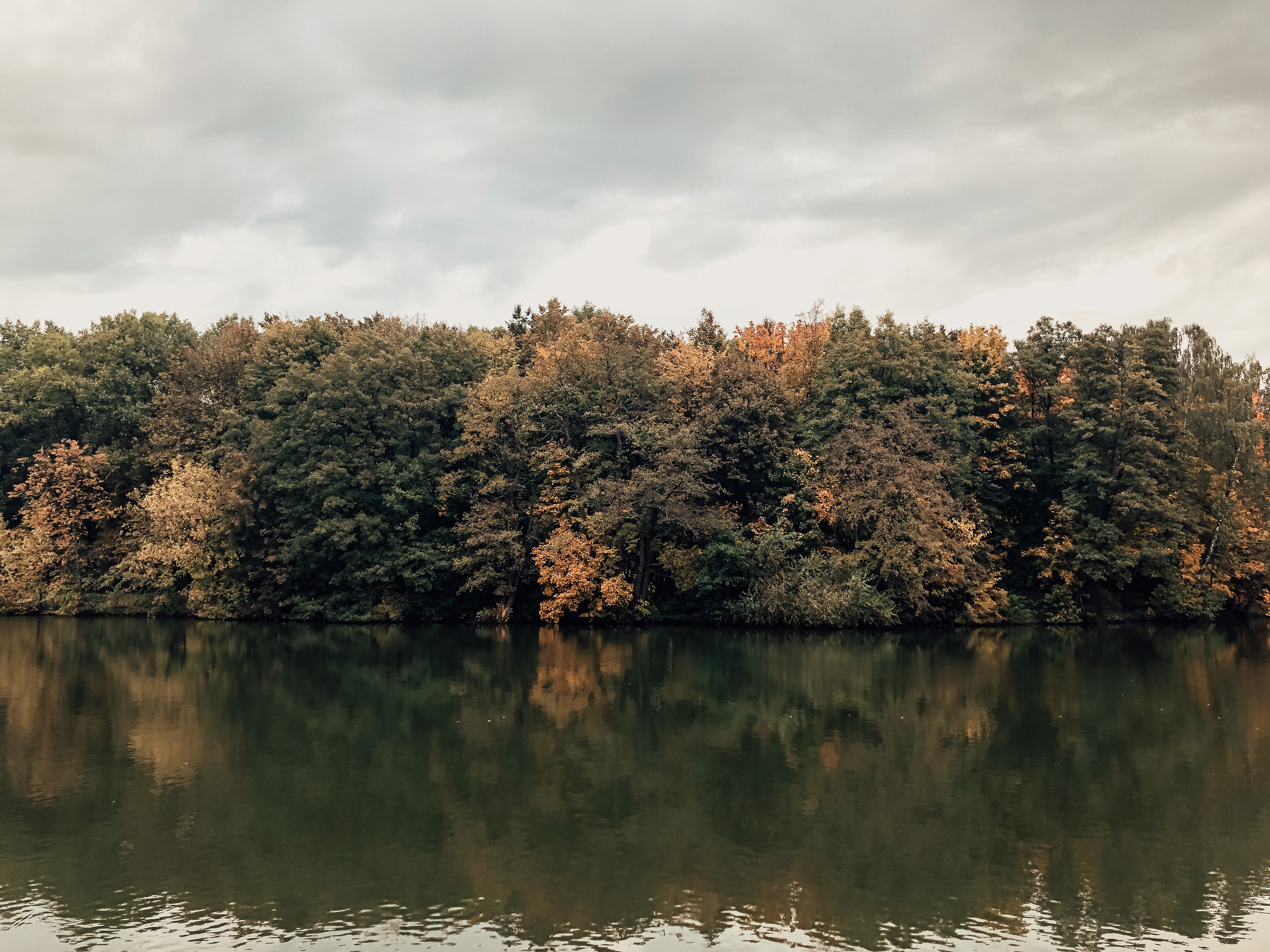 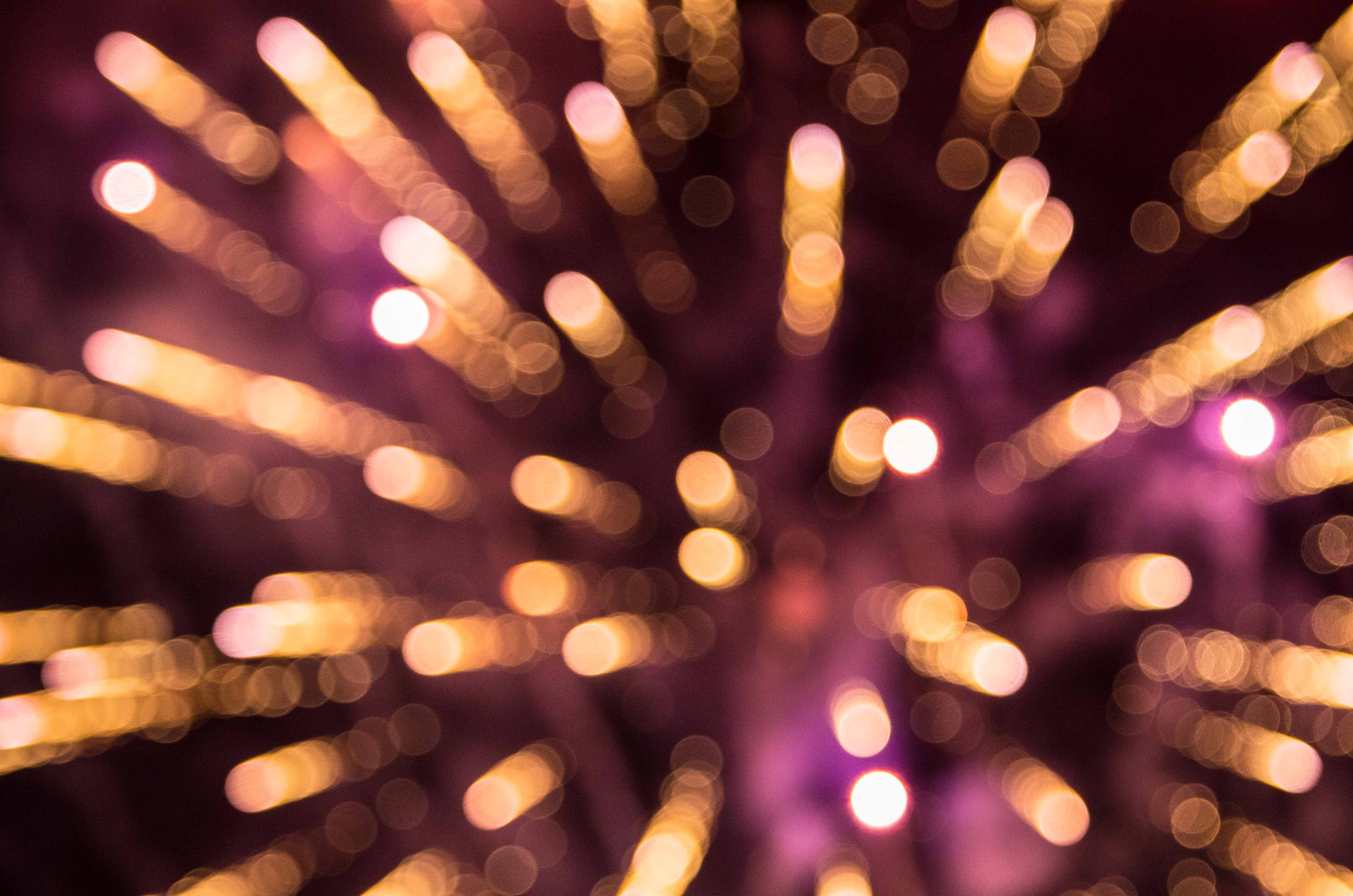