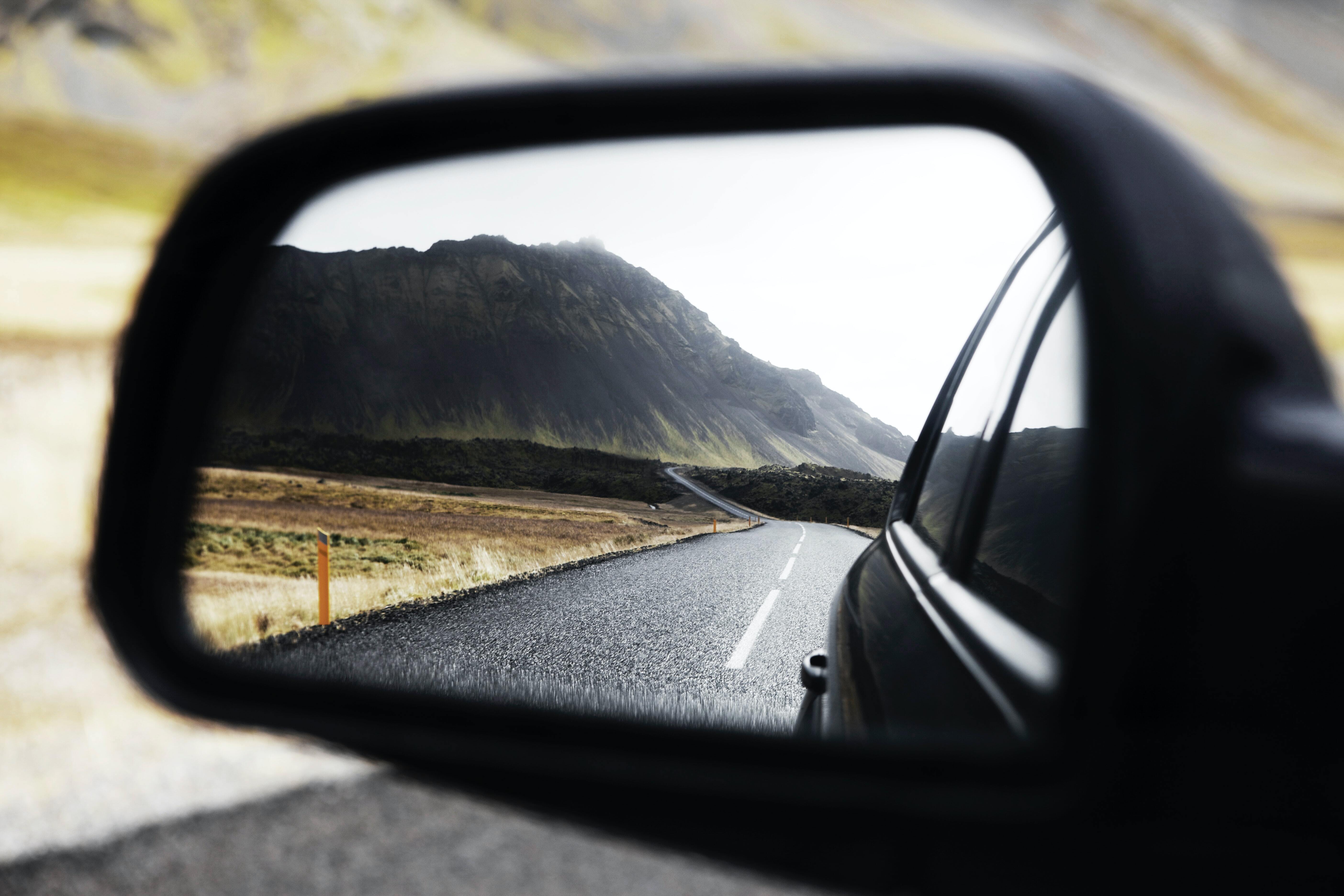 Just like that, another year is in the rear-view mirror.

December got off to a bumpy start, but US stocks were able to rally through the holidays, led by gains in real estate and large-cap value companies. Major US indices finished the month positive across the board, with gains of 4.36% for the S&P 500, 5.38% for the Dow, and 1.14% for the Nasdaq 100.

The gains in December helped cap a strong year overall for US stocks. Despite the whirlwind of headlines, the S&P 500 logged 70 new all-time-highs in 2021 (the most in a calendar year since 1995) and added over 28% of total return with no double-digit drawdowns.

International stocks were also higher for the month, but continued to lag behind the US. Developed international companies outperformed those in emerging markets, which was a consistent trend throughout 2021 (emerging markets barely eked out a positive return for the year).

While growth-oriented asset classes finished the year on a high note, aggregate US bonds experienced a slight loss in December as the 10-year Treasury yield rose from 1.43% to 1.52%. This sealed the first negative year for aggregate US bonds since 2013 (and only the second negative yearly return since the start of the century).

As we head into 2022, investors will be fervently analyzing inflation data and its potential impact on the Fed’s monetary policy (a little more on that below).

Cheers to the year ahead!

Not even a supply chain bottleneck could slow down Santa.

Holiday spending rose an estimated 8.5% compared to the year before (using November 1 - December 24 as the “holiday” timeframe).

Preliminary data showed sales rose to an all-time record of approximately $835 billion during the holiday season.

This early shopping trend, combined with ramped up hiring by delivery companies, helped ensure consumers received their gifts mostly on time (ShipMatrix showed a success rate of be-tween 97% - 99% for UPS, FedEx, and USPS).

Play Free Bird! No, we aren’t talking about Lynyrd Skynyrd…

What does this mean? Beyond teeing-up numerous bird puns, a hawkish approach means the Fed is looking to tighten monetary policy.

To accomplish this, the Fed plans to reduce its bond-buying program twice as fast as previously planned. Fed officials are also projecting three rate hikes in 2022.

The ultimate goal of these moves is an attempt to slow down surging inflation, which just in-creased by the highest amount since 1982.

While an easy policy helped the economy rebound from the pandemic, higher inflation could end up hurting the economy if it isn’t tamed.

• Impossible cheeseburger, a plant-based patty, was the most ordered item on GrubHub in 2021. Healthy comfort food? Impossible…

• For the first time in over 30 years, college tuition costs rose at a slower pace than overall inflation.

• The most common bird species in the world is the chicken. Most common wild bird? The red billed quelea, found in sub-Saharan Africa.